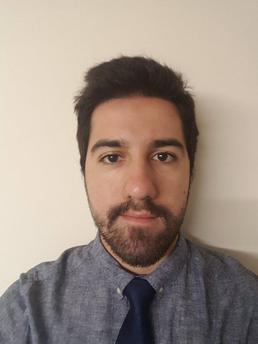 I am currently in my the First year of an NGCM iPhD program. My research project is Space debris and evolution of resilient space systems.

Previously, I completed a Masters in Engineering in Space Systems Engineering at University of Southampton. During this degree, my main research was slip in 2 parts: 1) the design of a remote mission to Europa in order to investigate the existence of a possible sub-surface liquid water ocean. In addition, the mission would investigate surface characteristics of Europa, and the space environment around it. The research was an overall feasibility study, designing the spacecraft & subsystems, trajectory, and choosing appropriate payload for mission. 2) the enhancements of a lunar hopper: an alternative craft to rovers that can be deployed on the lunar surface in order to investigate larger areas. The main work done was on electronics, command & software algorithm, and communication subsystem.

In addition, my previous work experience is in software development for RAL Space, and the development of an autonomous remote weather station deployed on Building 176 of the University of Southampton. More details regarding the latter project can be found in Chapter 15 of Internet of Things: Principles and Paradigms (ISBN 9780128093474).

Space Debris and Evolution of of Resilient Space Systems