Richard joined the University in 2001 based in what was then the High Performance Computing Group in Electronics and Computer Science. The group moved over to the e-Science Centre and the CEDG in the School of Engineering Sciences.

He has worked with the School of Physics and Astronomy on computational micromagnetics problems and with the Chemical Biology Group for the BioSimGrid project, and at OMII-UK in Electronics and Computer Science.

He now works in the Engineering Materials Research group and the CEDG in the School of Engineering Sciences, primarily in the ?-VIS Centre for Computed Tomography.

Control and Prediction of the Organic Solid State 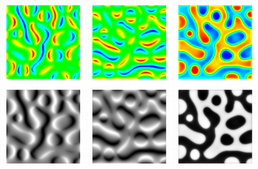 Finite difference and finite element representations of a sphere 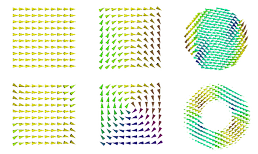 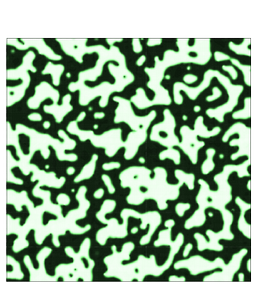 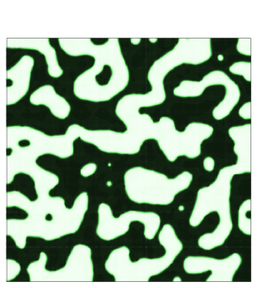 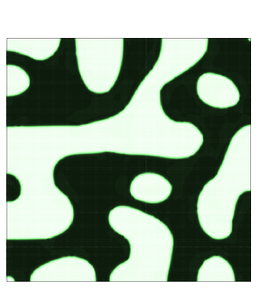 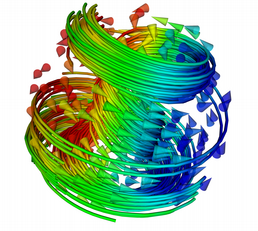