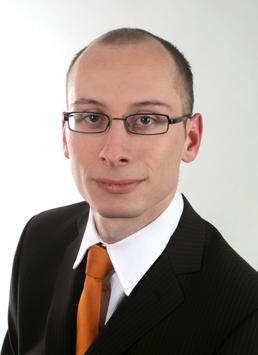 In 2004, Benjamin came to the University of Southampton for a Foundation Degree in Engineering. After graduating with Distinction, he pursued studies in Aerospace Engineering with a focus on Engineering Management. In 2009, he graduated with a First-Class Honours BEng after successfully simulating, building and testing a real small-scale Pulsejet-engine as part of his Bachelor thesis.

He went on to join the Institute for Complex Systems Simulation (ICSS) and spent 2 semesters learning about modelling systems effectively, using supercomputers and statistics. Building on this knowledge, Benjamin started research for his PhD focusing on the use of Operational Simulations during the very early design stages of Aerospace products. He developed a framework and software prototype that allows including operational information into the design process right from the start of a project in a systematic and simple way.

He has authored and co-authored a number of papers and visited conferences in Europe and the USA. Currently, Benjamin is writing up his thesis in order to finish work by the end of 2013. 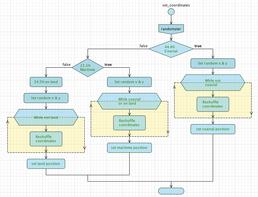 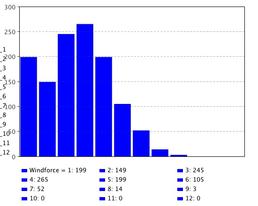 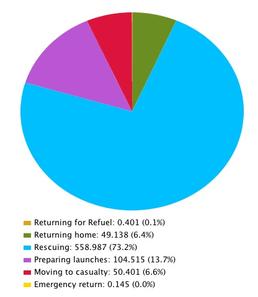 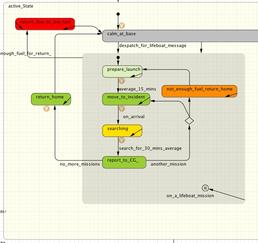