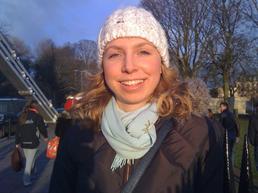 I am interested in the border between quantum and macroscopic systems. My Summer project in Applied Maths showed how a small number of quantum particles fluctuations can cause a different macroscopic system density profile to be observed.

Inspired by recent experiments where atomic condensates have been strongly coupled to the cavity field at the single photon level [F. Brennecke et al., Nature 450, 268 (2007); Science 322, 235 (2008)], my PhD involves performing numerical simulations of the nonlinear quantum dynamics of such systems.

Due to the interaction of atoms with light, the atoms spontaneously self-organise with emergent density patterns that represent quantum-statistical correlations in atoms and light.

Our model shall incorporates the effects of quantum statistical correlations between the atoms and collective effects of light-matter interactions.

I also have an lay interest in environmental protection, biodiversity conservation and ecosystem services provision. 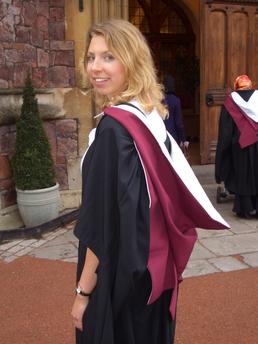