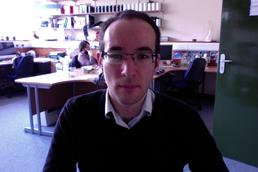 My research interests lie in in modelling for 'Big Physics'- using multiphysical models to design and predict new systems, or to understand existing ones.

I am undertaking a PhD project with the department of Physics and Astronomy, working with Prof. Christian Knigge on radiation transport simulations of unified models of active galactic nuclei. In particular, I am focusing on echo mapping- determining the delayed response of various spectral components when the AGN central intensity varies. This information can be used to validate various models of the environments surrounding AGN.

I work as part of the PYTHON code development group, including Prof. Knox Long at the Space Telescope Science Institute: https://github.com/agnwinds/python 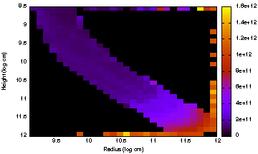 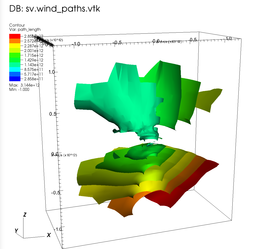