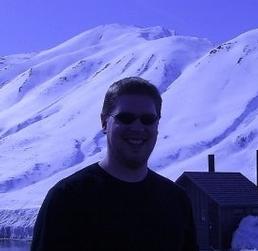 James did his undergraduate degree in Aerospace at the University of Southampton and is currently nearing the end of a PhD in the Aerodynamics and Flight Mechanics research group. His project aims to show how computational fluid dynamics could be used in 'real-time' to improve the realism of helicopter flight simulators. ("Real-time CFD for helicopter flight simulation")

Between 2000 and 2008 James worked in a variety of roles for the UK MoD, most involved computer modelling of various types, and subjects ranged from naval radar to electro-optical systems for helicopters. Since February 2008 James has been director of a small technology consultancy firm, specialising in exploiting computer games technology for commercial and military simulation.